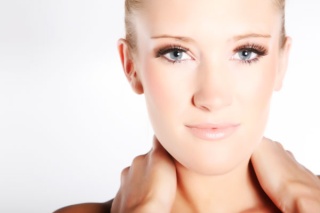 You are not connected. Please login or register

Admin
Posts : 23
Join date : 2009-01-11
Age : 36
Location : Manchester
I applied for Models Inc in London and they said for them to take me on I need some professional pictures so they booked me in at Blue Rooms Studio in London, I had my make up done, the shoot and then the chance to go through my pictures, no cost was mentioned before the shoot and once I had choose the shots I wanted I was told it would cost £450 for around 7-10 shots, I did fall for this and paid for the images, after the shoot I didnt hear from Models Inc again, I have heard many stories about them and I think they have changed their name to Models Direct now.

Posts : 4
Join date : 2009-01-12
Age : 33
Location : Manchester
I also had the same experiance at Blue Rooms, i was contacted by Diesel Models who told me i had won a compertition out of around 300 girls, at the time i was so excited and jumped at the chance to go to Blue Rooms to have my what i though was a free shoot, I went had my pictures took, sat down look at them was amazed because i looked so different, and bought the lot after the tog told me i could be huge, the cost of that was £800 pound and none of the pictures were edited, but because i was new to the whole model thing i didnt realise, it wasnt until no agencies would take me on if i had pictures from them that i realised they were a scam.